Better with a Buddy

Everything is easier when you have a friend to do it with, right? Why would working out be any different?

A 2016 study conducted at the University of Zurich found that those who worked out with a buddy were more likely to hit the gym more often than those who worked out alone—especially if their fitness partner was emotionally supportive. When working toward your fitness goals bringing a friend will hold you accountable for showing up and we all know getting there is half the battle.

You will also be motivated to work harder, a study published in 2012, researchers at Michigan State University divided 58 female participants into three groups. One group exercised alone, the second with a partner, and the third with what they were told was a “virtual partner”—although in reality, the “virtual partners” were actually just videos on loop of people exercising, so that it seemed like they were outpacing their real-life counterparts.

It worked: During each exercise, the third group outlasted the second group by an average of two minutes, and the first, partner-less group by 10. And let’s just be honest, working out with a friend is way more fun! Who needs a girls night out? Everyone, why not make it a girls workout! 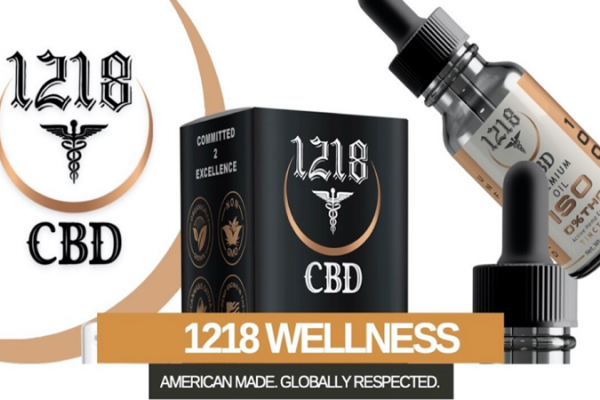 More athletes and consumers are turning to CBD to treat pain 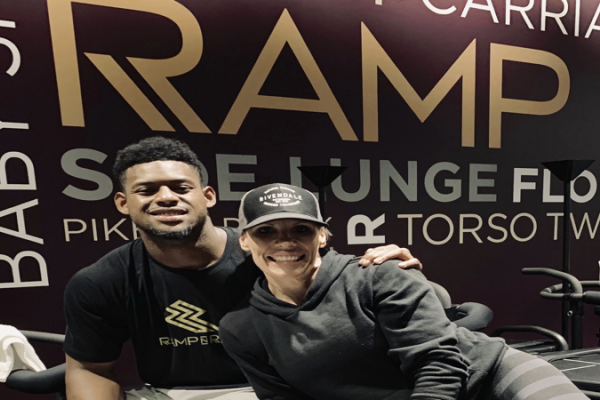 PILATES FOR DUDES? NOPE, IT’S RAMP40– We dare you to try it. 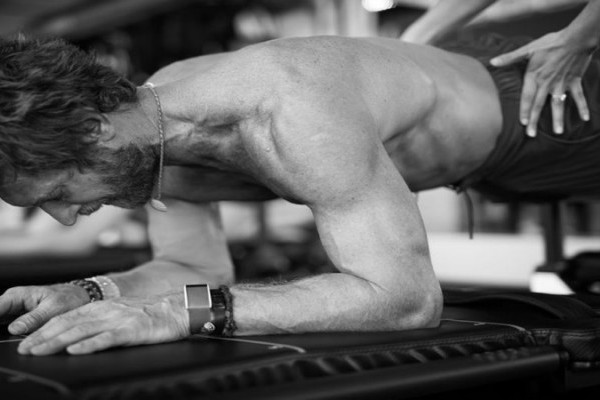 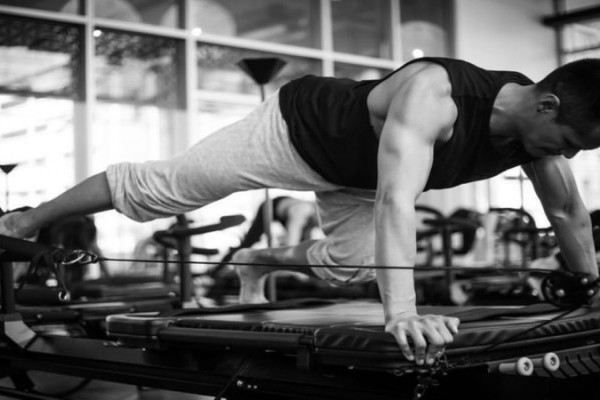