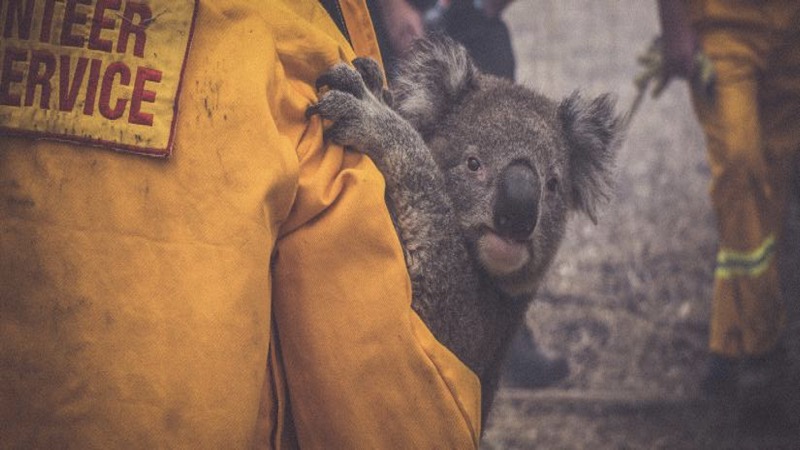 Ramp ‘N Rize in Sewickley began a movement recently that has really brought the local Pittsburgh fitness community together to help the Australian Wildfire Cause. Over 30 fitness facilities have announced a joint effort to offer donation-based classes on Sunday, January 26 supporting WIRES, an Australian wildlife charity dedicated to native animal rescue. 100% of the proceeds will benefit the animals facing food and water shortages and loss of habitat. Participants include studios in Carnegie, Downtown, East Liberty, Mt. Lebanon, North Hills, North Side, Sewickley, Strip District and South Side neighborhoods with The Tull Family Foundation matching all donations.

Initiated by Ramp ‘N Rize owner and CEO of The Tull Family Foundation Alba Tull, the campaign to help the sick, injured and orphaned native animals. “Australia’s unprecedented disaster has motivated people to help and our community is no exception. I immediately knew that people of Pittsburgh would be quick to action and I’m looking forward to see everyone sweating for a good cause on the 26th.”

Members unable to attend that day can visit https://www.classy.org/give/267707/#!/donation/checkout to make a donation. 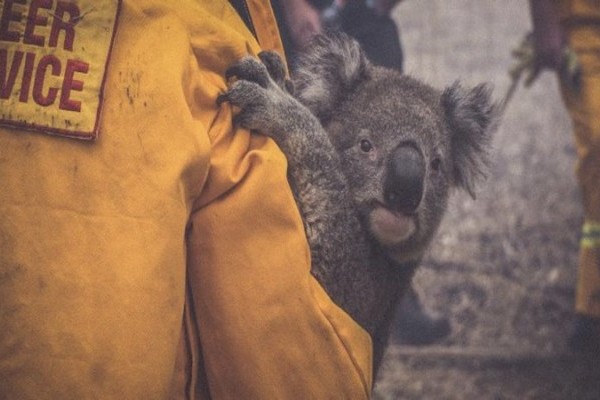 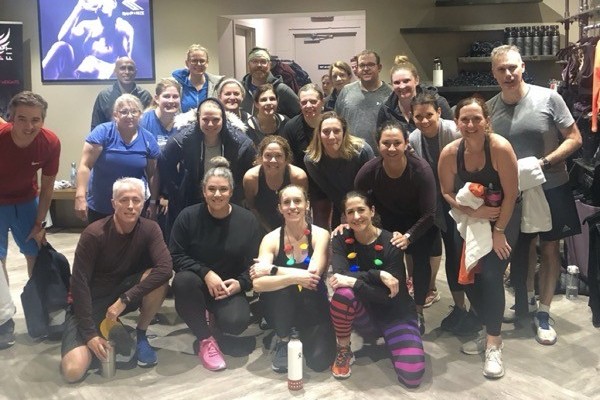 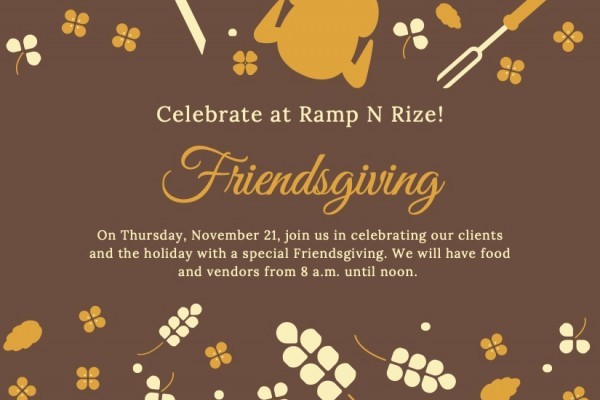 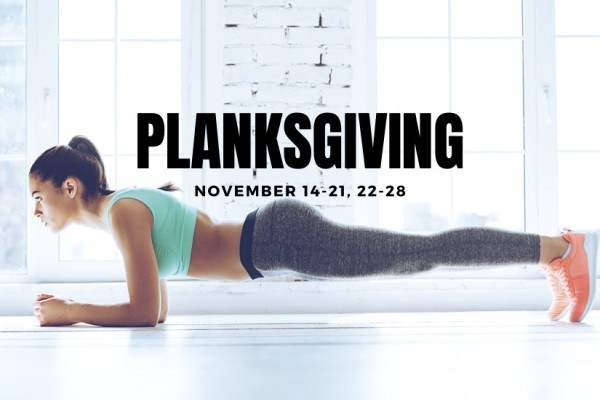