As a longtime baseball player and coach for his son, Bob Janeda knows what a good baseball complex should look like, fitted with lights, sprinkler systems and other amenities.

Thanks to a $500,000 donation from the Tull Family Foundation and Sewickley-based fitness studio Ramp ‘N’ Rize, the Three Rivers Baseball facility, which Janeda co-owns with fellow coach Glenn Vietmeier, will soon look like that.

The Tull Family Foundation is run by Steelers’ minority owner Thomas Tull and his wife, Alba, the founder of the fitness studio Ramp ‘N’ Rize. The couple learned about Janeda’s and Vietmeier’s desire to revamp the facility, which they’ve been managing for two seasons, after Janeda’s 15-year-old son began working out at Ramp ‘N’ Rize.

“We were so impressed with the money and time invested by Bob and Glenn in the complex,” Alba Tull said. “They literally ripped weeds out [of the fields] by themselves.”

Both Janeda and Vietmeier grew up playing baseball in the area, and the Three Rivers facility has been a fixture in the McKees Rocks community for decades. The facility comprises three fields — two for Little League and junior play and another for high school level games and above — and they will be named after former Pirates stars Roberto Clemente and Andrew McCutchen, as well as Jackie Robinson.

“This is wonderful news. It’s so important to provide opportunities for young people in sports — and to learn about history. And Alba and Thomas have been such great champions of Jack’s legacy,” Rachel Robinson, Jackie Robinson’s widow, said in a statement.

Added McCutchen, the 2013 National League MVP who now plays for the Philadelphia Phillies: “The Pittsburgh area and its fans have always had a special place in my heart and being part of this incredible initiative to help support a vital community resource is quite an honor. Giving kids a chance to play in a top-tier environment that these fields will become is great for the development of young lives as well as for the game itself.”

Alba Tull credits the planned upgrades, which include new lights, a sprinkler system and infield turf, to Janeda’s and Vietmeier’s vision. Along with the stadium renovations, the project includes a new performance center with RNR equipment and athletic trainers. Ramp ‘N’ Rize will offer similar training services at its fitness studio, which runs a sports performance training program for teen athletes focusing on building up endurance and strength.

It’s still unclear whether the performance center will be open to the public or if it will only be used by teams who play at Three Rivers Baseball facility. But Janeda says the equipment can be used by football players, golfers and other athletes to improve their performance.

“[The performance center] will give kids the opportunity to come up and do things other than baseball … so it diversifies a little bit of what they’re doing,” he said. “Anything they do at the performance center can certainly help them on the field, but it can help on other fields as well, whatever sport you choose.”

Alba Tull said the Tull Family Foundation and RNR are excited to help out Sto-Rox baseball community members from all backgrounds through the facility’s improvement.

“It’ll be easier for families and kids in that community to train,” she said. “We love the idea of making this accessible in a racially diverse area.” 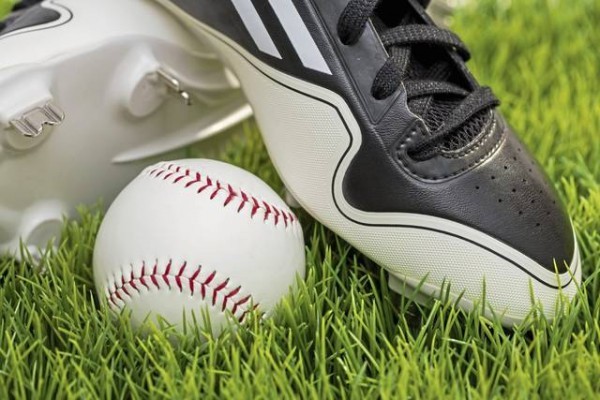 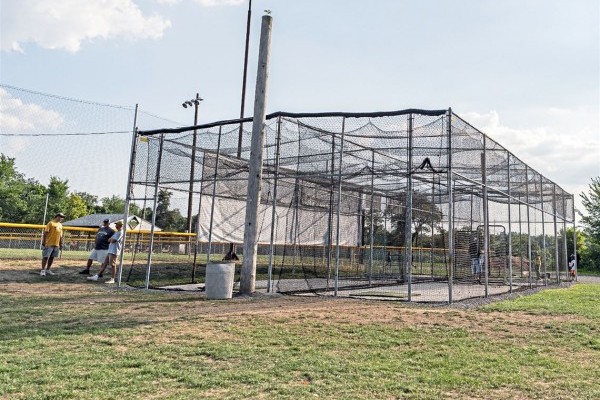 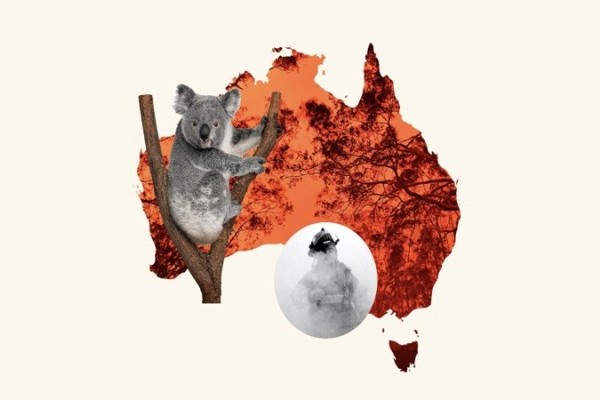